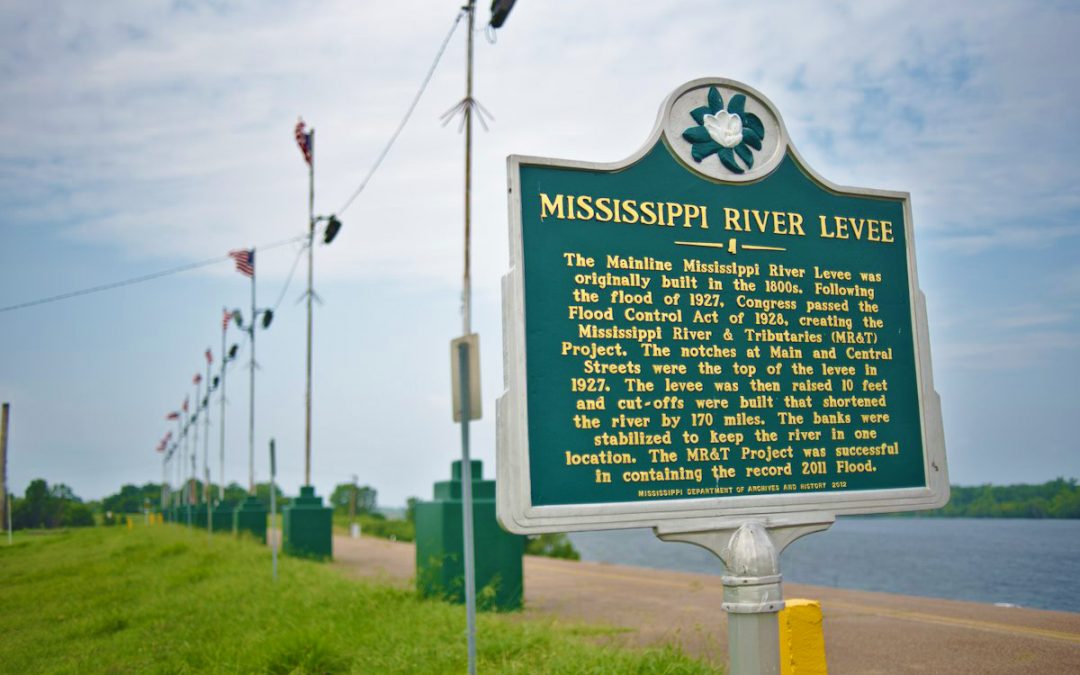 For a long time, Greenville has been one of my favorite towns for what I call “road food.” Over the years, on many visits, I’ve assembled a long list of local greats. There’s La Sierrita, a former truck stop that serves some of the best Mexican tortas I’ve ever tasted (a torta is an overloaded Mexican roll stuffed with meat, beans, and avocado). Across from the local hospital, there’s a gas station, QuikCheck, where the smoked pork simply falls off the bone. There’s Gino’s Hamburgers, where, despite the name, I always order the catfish sandwich—perfection in crispy batter, topped with sweet slaw. There’s Doe’s Eat Place, of course, a true American legend, where broiled shrimp and massive steaks are served in a perfectly Delta dive. And there are tamales, plenty of Delta tamales. Greenville has, quite rightly, declared itself the “Hot Tamale Capital of the World.”

I think of these restaurants as serving road food because they tend to be scattered across the highway—in far-flung corners of Greenville, or tucked away in unexpected locales. But when I visited Greenville again this summer, I decided to make downtown a major part of my visit. Changes had been afoot, I’d been told.

So, early on a Saturday morning, I walked into Jim’s Café and ordered the house platter: bacon, eggs, and a biscuit, and a massive platter of thin-sliced, deep-fried hash browns. It was delightful, especially when topped with homemade hot sauce. Jim’s, which opened in 1909, has held steady in downtown Greenville through the town’s ebb and flow. The walls themselves, hung with photographs of barges and visiting movie stars and decades-old rock bands, offer much of that story. The crowd of weekend breakfast regulars, gossiping over coffee, could certainly tell you more.

The city’s heyday began early in the 20th century, as the surrounding Delta farmland began to boom with cotton. Greenville was the region’s mini-urban hub. Even after farms mechanized and the Delta began to depopulate, the city hung on, thanks in large part to its status as a riverside city. In the ’60s and ’70s, a vibrant towboat industry persisted here.

The city has preserved that history well: as I wandered downtown, I visited the 1927 Flood Museum, which focuses on the city’s role in that famous disaster, and the Greenville History Museum, and ambled past an exquisite set of preserved historic buildings. The Hebrew Union Temple, built in 1906, hosts its own mini-museum explaining the important role Jewish residents have played in the region. On the day I visited, one of the Mississippi River cruise lines had stopped in town, and the city had opened its doors in welcome. Each museum had a few hosts on hand, ready to greet and answer questions and merely chat in that classic Southern small-town way. Among my favorite finds was a simple exhibition inside the Walker Percy Library that celebrates Greenville’s unlikely abundance of writers and poets, from William Alexander Percy to Angela Jackson.

As I chatted with locals, they were all enthused about the new energy they were feeling downtown. That’s largely the result of a big, bold bet that Bill Boykin, a local businessman, made back in 2012. That year, spurred by the vision of his late friend, former mayor Chuck Jordan, Boykin bought a large vacant building, a former Sears department store. Last year, he unveiled the results: in February, Downtown Grille debuted, serving steaks and fried oysters in a classy, brick-lined dining room; in October, the Lofts at 517 opened, offering luxury hotel rooms and condominiums. This summer, Boykin’s latest addition arrived, Downtown Butcher and Mercantile, where shoppers can buy fresh-cut meat and locally made food products—or just dine in for lunch, which is what I did, chatting with Boykin over what must be one of the finest Reuben sandwiches in the state. Around us, the tables were filled. Outside, cars were parked along both curbs. This, Boykin said, is something you’d have never seen a few years ago. It reminded him of that famous line from Field of Dreams: “I literally built it, and they came,” he said.

Not all of the action is downtown, though. Just like Greenville’s food treasures are scattered, so too is some of its best shopping. Lagniappe Gifts, tucked away off Highway 1, offers an impeccably curated selection of home goods, books, and art. On Highway 82, Montage Marketplace has something for everyone, from vintage furniture to local spice rubs to boutique fashion.

I decided to stay outside of town, at Belmont Plantation, which preserves an even earlier era of Delta history. The house is one of the few antebellum structures that remain in the Delta. Built between 1855 and 1861, Belmont was one of a set of homes built by an early family of cotton planters. In the 1940s, the house had a second life as a hunting club. Eventually, it fell into disrepair. In 2014, when the house went into foreclosure, the porches were sagging, and the interior was speckled with mold. The next year, Joshua Cain, a Mississippi native and L.A.-based interior designer-contractor, bought the house and began the process of restoration. He opened Belmont to guests in 2016. (Cain has his eyes on the downtown revitalization, too: he recently purchased the Wetherbee House, the oldest building within city limits, which sits next to Boykin’s redevelopment projects. Once renovated, the house will include a guest suite and a gift shop selling Delta-made products; Cain also hopes to lease retail space for a coffee shop and bookstore.)

Belmont Plantation has great elegance: high ceilings, ornate crown moldings, and light spilling across period furniture from oversized windows. On the second-floor balcony, I looked over an endless expanse of crops.

It reminded me of the challenging lives of the men and women who worked those first fields, and what they and their descendants offer to the city now. Farm work songs became the seed of the Delta blues—which have continued to grow and change through the years. The nation’s oldest blues festival, the Delta Blues & Heritage Festival, was launched in Greenville in 1977 and will return again on September 15. (Music fans will also want to note the Mighty Mississippi Music Festival, a three-day party of roots and blues music held in Warfield Point Park beginning October 11.) Farm laborers also helped make hot tamales a beloved local foodstuff: meat and cornmeal masa kept warm in a cornhusk. This foodstuff’s great local story will be celebrated the weekend of October 18 at the Delta Hot Tamale Festival.

I was too early for the festival, but I couldn’t leave town without eating half a dozen tamales. As I was driving out of town, I noticed the sign for Sho-Nuff Hot Tamales, so I made a U-turn and pulled in. Perry Gibson, the owner, told me that—bucking the recent trend—he had recently closed his downtown location and re-opened his shop here, out on Highway 82, at the edge of town.

How had that decision worked? Was the new energy just downtown, or had it spread across the city?

“My business has outrun my help,” Gibson said. A good problem to have, I told him. And a good sign for Greenville, too.