Back Road Bistros: The Senator’s Place 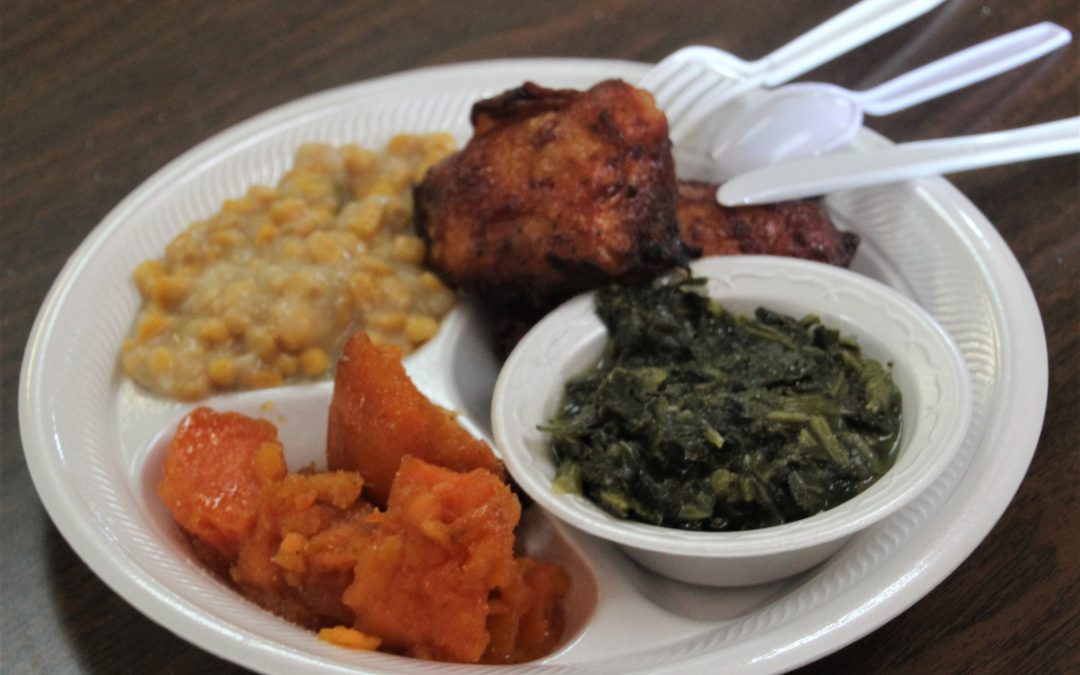 The Senator’s Place isn’t exactly easy to find. There aren’t any flashing lights or neon signs; in fact, the only marker is a simple sign on a two by four frame that says, “Delicious Food for the Soul.” But if you ask anyone in Cleveland where the Senators Place is, they will direct you to the red brick building without a second thought.

The Senator’s Place has been around since 2003 and makes no bones at all about being a family-run restaurant, serving soul food, in the very heart of the Delta. There is no shortage of soul food places in the Delta, so just what’s so special about this place? There are a lot of reasons to call this place great, but in my opinion, and the opinion of absolutely every chef I know, the best is because Anthony Bourdain said so! He visited the Senator’s place in May 2014 to film an episode of “Parts Unknown” and was delighted with everything he tried, especially the fried okra.

The Senator’s Place describes itself as having a country atmosphere, but I am not sure that I agree, not at all. Maybe minimalist? It’s a point we could debate, but the real point is the amazing food that is served. I assure you that when you take your plate to a table and sit down, you are not going to be looking for paintings on the wall, or listening to mood music, but you will be going back for seconds.

The food is served buffet-style, but your plate is loaded by a server, which I liked, as it allows the option of having each dish described by someone who is in the know. Which gravy should I have on the cornbread dressing? Are those peas and green beans fresh? Of course they are. Silly question! But to save you the bother of asking, everything here is fresh and made from scratch.

I stopped by recently with chef Cole Ellis (a James Beard award semifinalist, so I was in good company to talk about good food). Chef Ellis is the food and beverage manager at the Cotton House Hotel in Cleveland and eats here often. There are more than a dozen offerings on the buffet, and absolutely everything I tried was divine. The cornbread dressing and gravy was so good I was tempted to go back thru the line and get a bowl full, and I might do that next time. I also had sweet potatoes that were candy sweet, greens, creamed corn, mac and cheese, smoked chicken, and fried chicken; all left me speechless. But, sad to say, there wasn’t any okra that day.

This is food that is good for the soul and without question made with love and passion. There is no fusion here, no new takes on traditional recipes, just great food that has been made for generations by local families. My only complaint was the five-hour drive I had to get back to the Coast on a stomach that was way too full. Next time I am getting a room at the Cotton House, I’ll get home in a day or two, but with food this good, why be in a rush?

There is a lot to see, do, and eat in Cleveland, and I can’t wait to come back again!